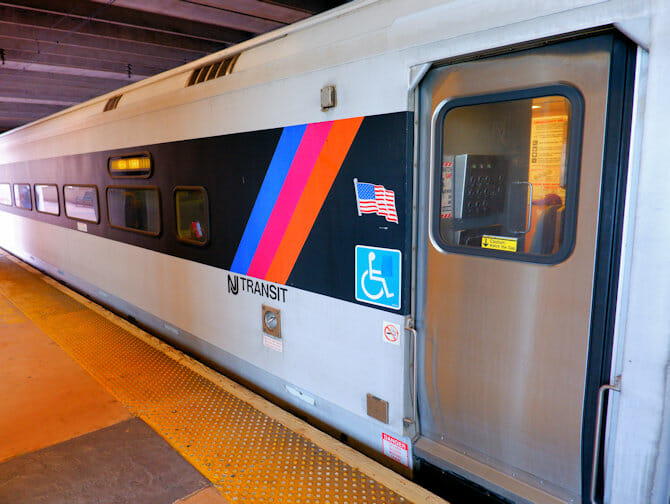 A state with a long Atlantic coastline, New Jersey is the northeastern U.S. A trip to New Jersey will bring you to the renowned Liberty State Park, across the Hudson River from Lower Manhattan. The iconic Statue of Liberty and the historic Immigration Museum are also located in Jersey City. There are numerous notable resort towns along the Jersey Shore, including Asbury Park, which is known for its Victorian architecture. Whether you’re a baseball fan or a beach bum, the state has something for everyone.

The state’s geography and population reflect the migration patterns of the 19th and 20th centuries. Over two-thirds of its population is white. However, African Americans made up about one-tenth of the state’s population. The state also has a large Hispanic population, with the largest subgroups being Puerto Ricans, Mexicans, and Cubans. South Asians and different Latin American groups also make up a significant portion of the population.

The state has an interesting history. The state was home to the first organized baseball game, which was played in Hoboken, NJ in 1846. The state was also known as the Pathway of the Revolution, with more battles being fought on its soil than in any other state. The state has more horses per square mile than any other state. Gladstone, NJ is home to the United States Equestrian Team. New Jersey has produced some of the most capable U.S. governors, but it has also had its share of local corruption. It has a storied history as a major locus of organized crime.

If you are an outdoor enthusiast, New Jersey has a long shoreline. Long barrier islands are separated from the mainland by tidal inlets. During the 19th century, Long Branch was the playground of Presidents. The quality of the Shore varies from urban garishness to opulence in Deal and Mantoloking. There are a lot of things to see and do in this state. There’s something for everyone!

Early colonial history in New Jersey has its roots in the Netherlands. The region was originally part of the Netherlands until 1664 when it became an English colony. In 1676, the area was split between English Quakers and Philip Carteret. In 1702, the region was made a united crown colony under the rule of the royal governor of New York. During the American Revolution, New Jersey was an important battleground. During the American Revolution, many of the country’s battles were fought here.

The state’s five northeastern counties contain nearly two-fifths of the state’s population. In fact, four of the six largest cities are located in these counties: Newark, Paterson, Elizabeth, and Hudson. Many travelers consider these areas as one large industrial city. There’s always something to do, no matter where you’re staying. So make the most of your New Jersey vacation. With a visit to one of these cities, you’re sure to find exactly what you’re looking for.