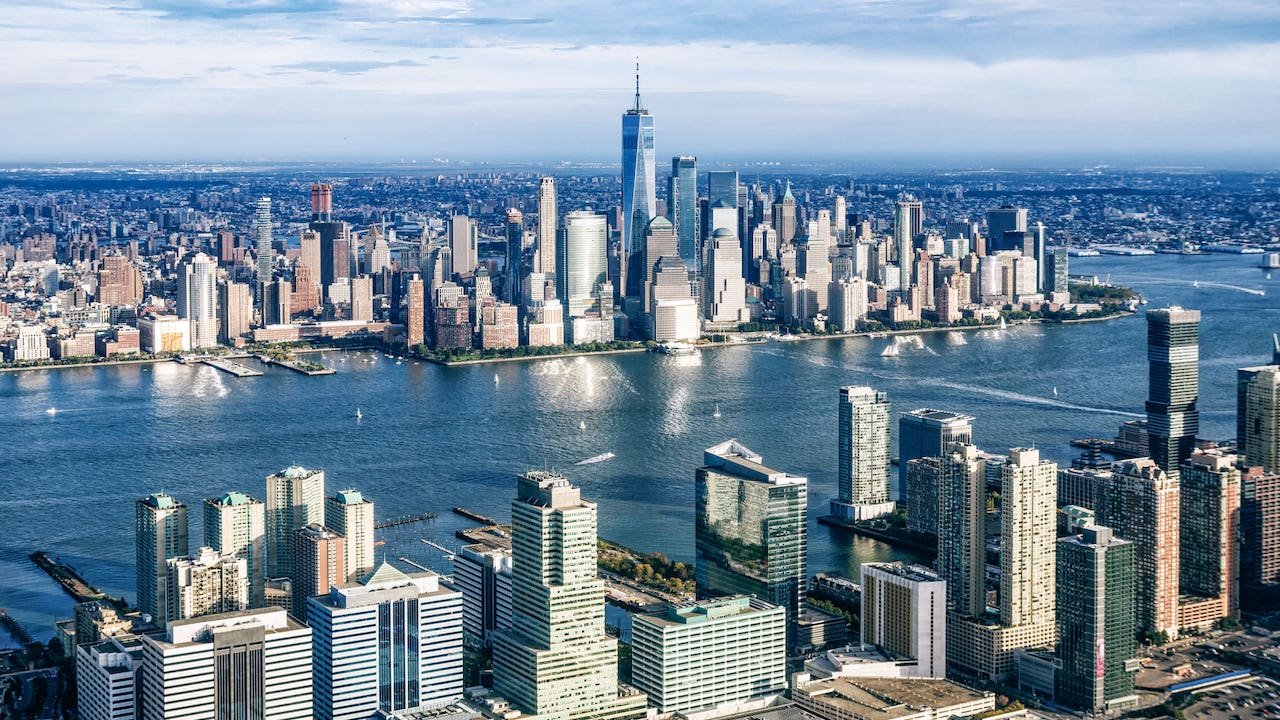 The state of New Jersey is located in northeastern U.S., along 130 miles of Atlantic coastline. The state is home to many attractions, from the iconic Statue of Liberty to the historic Immigration Museum in Ellis Island. Many of these attractions are within easy reach of Jersey City, which is across the Hudson River from Lower Manhattan. Along the Jersey Shore, there are several notable resort towns, including Asbury Park, which is famous for its Victorian architecture.

New Jersey has a cosmopolitan and diverse population, and people from all over the world choose to live in this state. The state offers quality healthcare, exciting leisure activities, and a diverse geography. Residents can reach New York City and Philadelphia in under an hour. The state is also a great choice for people who want to live near a beach, mountains, or a city. No matter what you’re looking for, you’ll find it in New Jersey.

Winters in New Jersey are cold, often dropping a few inches of snow. The temperatures can fall below freezing for long stretches. The coldest months are January and February, but milder winters are also possible. Spring in New Jersey is cool, with rainstorms in March and April. By early May, temperatures begin to warm and the state starts to bloom. If you’re looking for activities in the warmer months, the Jersey Shore is an excellent choice.

Although English is the predominant language in the state, many residents speak Spanish or Italian. There are large Latin American communities in the state, and Spanish speakers can be found anywhere in the large city or suburban areas. As with other American states, New Jersey has a multicultural population, and has a diverse ethnic and racial makeup. For instance, there are numerous Italian American communities. There are also many other languages, including Polish, Chinese, and Korean.

Pizza is another specialty of New Jersey. Many pizzerias across the state serve similar pizza to New York City, although local residents claim the Jersey version is better. Benny Tudino’s in Hoboken serves the biggest slices in the state. Another popular dish in New Jersey is tomato pie. Although it is hard to find a true tomato pie outside of Trenton, many New Jersey diners specialize in it, including Papa’s Tomato Pies, which is famous for its spicy brown mustard.

While many New Jersey residents live in urban areas, the suburbs are also bustling with activity. Most suburban towns are prosperous, though some older neighborhoods have urban blight. Suburban towns have increased their industrial construction, but overall, they remain bedroom communities for New York City and other New Jersey cities. In Newark, the population doubles every day. This state’s cultural identity is heavily influenced by New York City. Many residents watch New York TV shows and root for New York’s athletic teams.

The state’s colonial history began in the sixteenth century, when Henry Hudson sailed into Newark Bay. Small trading colonies developed in towns like Hoboken and Jersey City. In addition to the Dutch, settlers from Holland, Sweden, and Finland populated Bergen, which became the first permanent European settlement in New Jersey. This history is also the story of a thriving economy in the state. It has made New Jersey a popular destination for tourists and residents alike.